Protector Brewery has such a great backstory. With a start on the front lines in the military, to a brewery that has evolved into an organic beer producer. These brewers craft some amazing brews.

One such beer is the Imperial Sour Gose with raspberries and Himalayan Sea Salt. It comes in at a whopping 9.25% ABV making it uniquely strong and full of character. The raspberry comes through well with solid aroma and taste and the salt cuts the tartness and lightens up the heavy alcohol punch. It is a unique and interesting brew crafted in collaboration with Thunderhawk Alements, and a Must Try for Gose craft beer fans.

Description from the brewery:

This Imperial Gose is a wild beer collaboration between Protector Brewery and Thunderhawk Alements. Everything exceept the ABV is traditional to a fruit forward Gose beer. We infused fresh organic raspberry puree, organic dragon fruit, & pink Himalayan Sea Salt into this delicious sour ale. Complex and tart, this bright red strong sour is bound to make you pucker with delight. 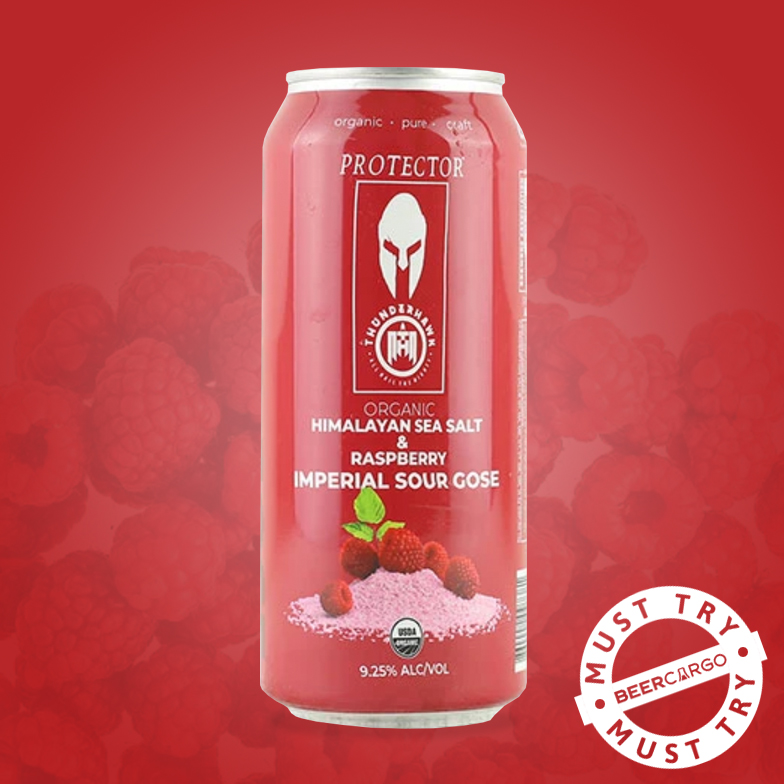 check out more beers below 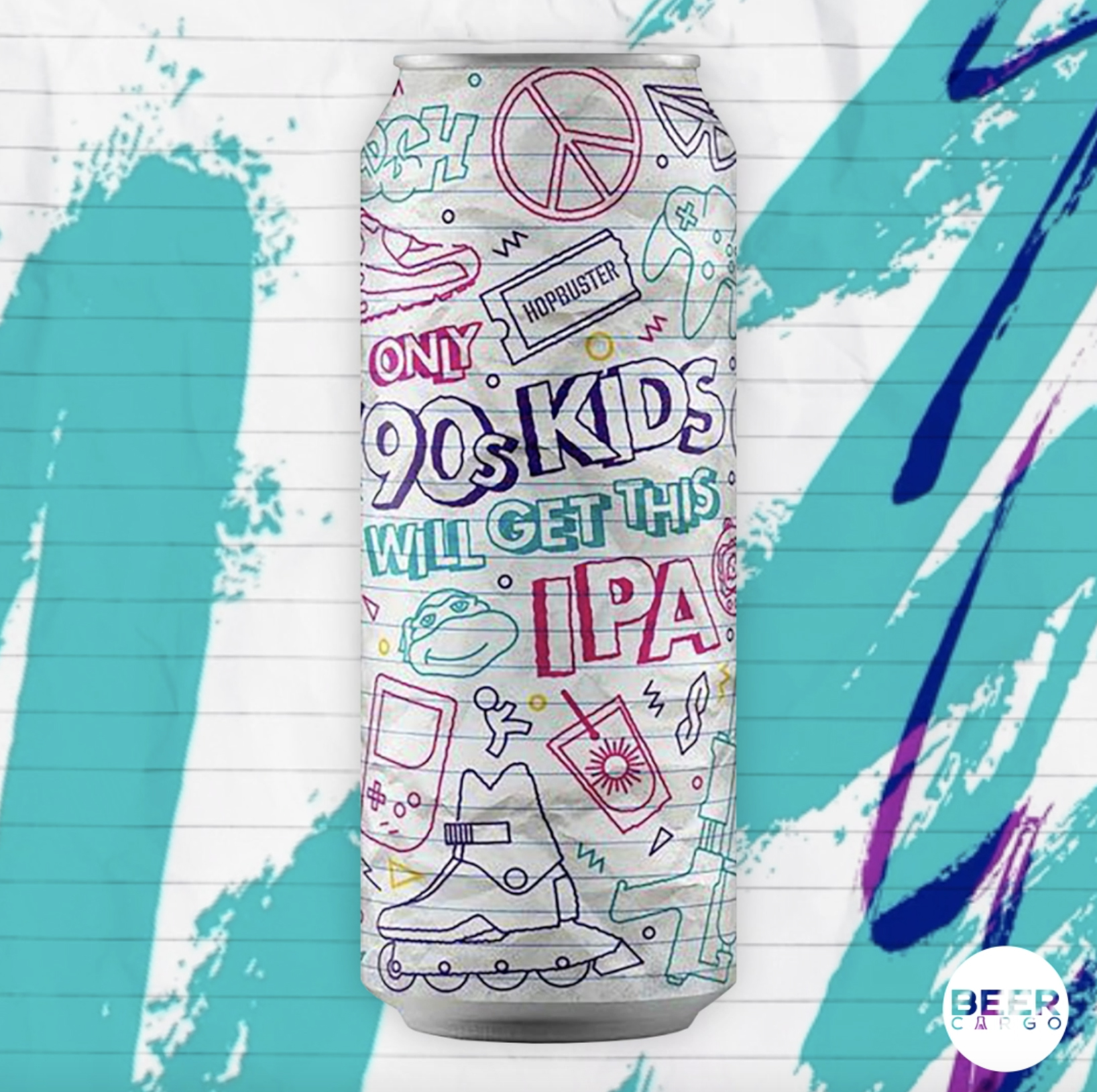 Pariah. Only 90’s Kids Will Get This

BEST DECADE EVER! Being a 90's kid (eek, showing my age here), I often hark back to the days of living carefree, with no adult responsibilities, no bills to pay, and all the time in the world to just do! So, when I saw Pariah Brewing has an Only 90's Kids Will Get... 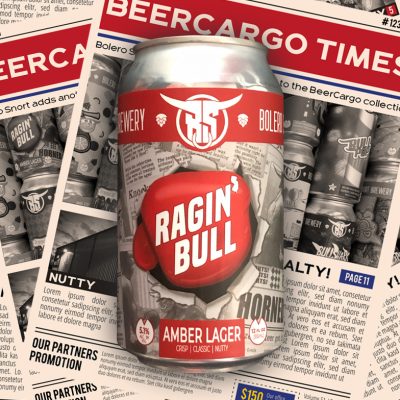 RAGIN' GOOD! The humble amber ale. A staple beer that often gets overlooked by the hop bombs and puckering brews. This beer style is often standard fare, brewed to cater for less adventurous drinkers. But in this style lies the beauty of a beverage that is hard to... 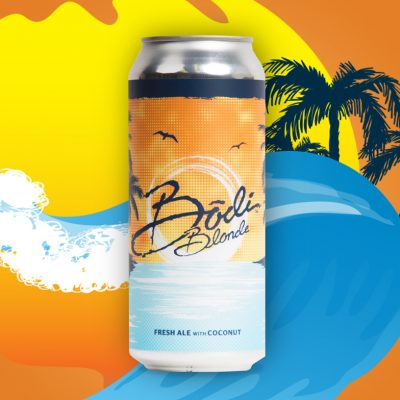 SURFS UP DUDE! I'm not a big fan of coconut in beer. I never quite came across one that I thought was that great. But when I saw Hoboken Brewing Company's Bodi Blonde I knew I had to try it. Firstly, with the warm weather hitting the North East, a nice refreshing...